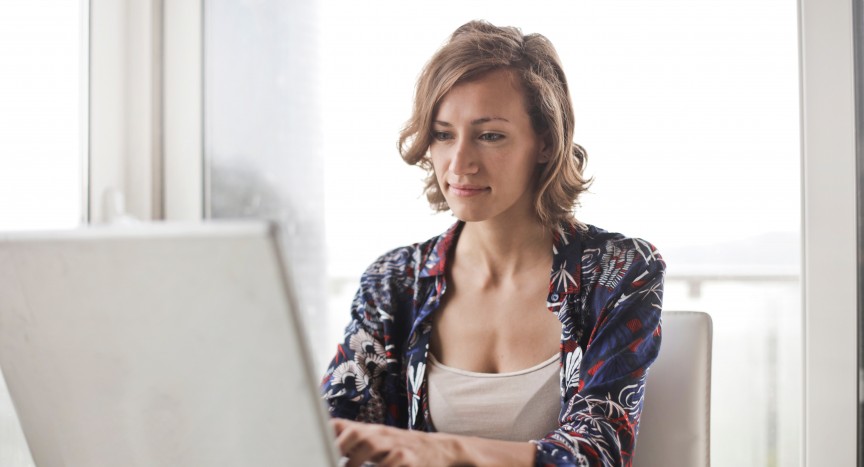 When taking a coaching brief from HR or L&D professionals, one of the most common coaching goals is to improve a coachee’s confidence. Yet equally I coach a lot of leaders who present with high confidence — they can stand up in front of group of people and talk with gravitas, the hallmark in business of a confident individual — yet suffer low self esteem. But building their self esteem is never identified as a coaching goal.

So what’s the difference and why is it important to make these definitions?

When we’re performing a skill or task that we feel competent in, we have a good level of self-confidence. So self-confidence is situational and it’s outward confidence. And when most people think of confident people, they think of people in high-visibility, public-facing jobs, like TV presenters, actors, or leaders including company directors who are running meetings, making key decisions and giving presentations. These people seem to have impact and presence; they seem to ooze outward confidence.

On the other hand, there’s self-esteem. This is about how much self-worth we have – whether we essentially think we are a worthwhile person who deserves self-compassion. Self esteem is the extent to which we consciously and unconsciously like, accept or approve of ourselves.  Many of the negative thoughts we have about ourselves are unconscious, or if they are conscious — because it’s so seemingly acceptable and commonplace to put ourselves down we don’t even notice we’re doing it.

Low self-esteem comes from what I once heard the Dalai Lama call ‘self-directed contempt’. While in the UK 1 in 5 people UK will get depression in their lives and a contributing factor is low self-esteem, in Tibetan culture there’s no concept of self-loathing or self-deprecation, or as the Dalai Lama says ‘a lack of compassion for oneself’.

A case study of low self esteem in the workplace

I had a client who was great at presenting and in meetings, yet behind the scenes, in a one-to-one coaching session, it was a different story. She would seek reassurance about things she’d done, she’d be continually apologising to me for actions she said she’d commit to between our sessions but didn’t do, and we spent a lot of time working on her delegation and assertiveness as she was continually saying yes to all the tasks her manager gave her without question, and then working stupid hours doing much of the work that her direct reports should have been doing.

How does low self-esteem show up?

Low self-esteem show up in one of four ways:

Someone with low self-esteem might well have yo-yoing feeling of self-worth – they win a prize, feel puffed up, they get criticised and feel deflated. And it likely that’ll seek and need external validation: praise, a high income, status, medals and prizes, or admiration from others to provide them with a sense of self-worth.

Take a moment to think about which one of the four behaviours might you be showing? You could well find you have a combination of all four – I had a client who would go through cycle of over-working, then blaming others for his workload, then turning on himself for not being assertiveness before he would finally go off on one of his surfing weekends by himself.

The ideal you’re aiming for is healthy self-esteem

How will you know when you’ve got it?

How to build self esteem

Self-esteem comes from an internal state and mindset and once this is in place, then you can start to build self-confidence is certain areas, such as public speaking. It’s a combination of developing the right mindset then practicing skills and putting these into action – getting the right mindset, skill set, and action set.

Research has shown that when you concentrate on just one of these areas, for instance, developing the mindset through positive self-talk, the uplift in self-esteem is temporary and minimal. Equally, if you go on a public speaking course in which you only practice presenting, it’s not going to be very effective.

Our online self confidence and self esteem course

Building self esteem requires: playing to your strengths; identifying intrinsic motivations through values’ clarification; developing greater self compassion; addressing negative self talk as well as dysfunctional and limiting beliefs you may have about yourself, as well as a shift in the way you see yourself.

All these elements and more are in the course modules of my online course, How to Build Unbreakable Confidence.

Self esteem are dirty words in business

When people understand what low self esteem is, they see it as a deep personal flaw – something to be ashamed of. Confidence, on the other hand, is a skill that can learnt quickly (which is where the term confidence trick comes from). You can learn confidence, or at the least the ability to be perceived as confident, comparatively easily.  When once I did suggest to coachee that certain thinking and beliefs stemmed from low self esteem, he got defensive, telling me he had self worth and liked himself (this despite over-working, people-pleasing and conflict avoidance behaviours). It’s one of the reasons my course on building self esteem is called How to Build Unbreakable Confidence, despite it being a course about building self esteem!

I do think businesses are getting better at addressing the notion of self esteem, and how to build it, but there’s still some way to go. For further reading go to https://www.psychologytoday.com

Share This Post
Have your say!
0 0
Previous ArticleEven women are biased against women in the workplaceNext ArticleHow low self esteem and low confidence develops in childhood
You May Also Like
Why was a 19 year old lottery-winner so keen to spend his entire winnings as fast as possible?
14th January 2019 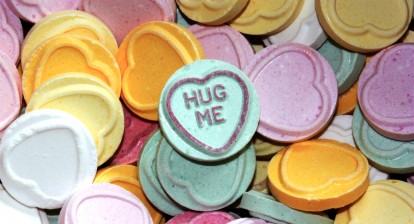 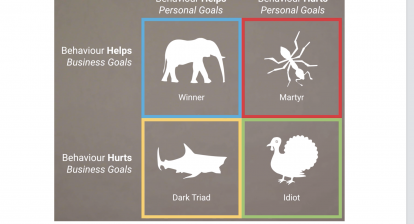 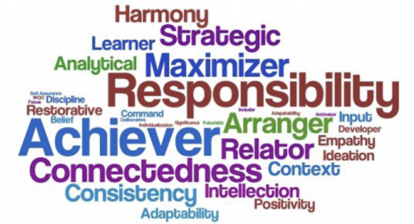 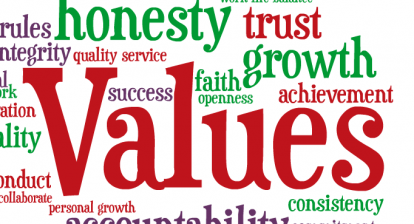